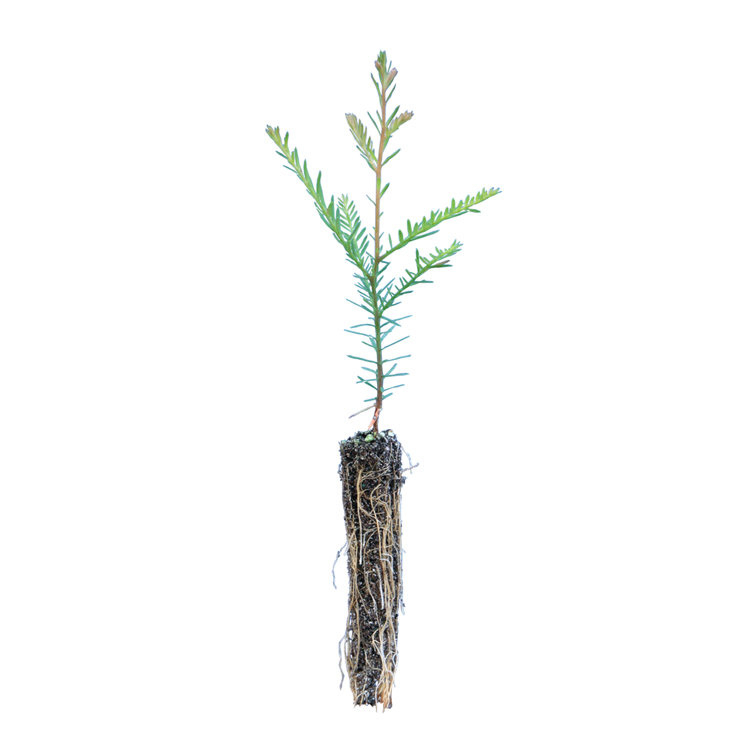 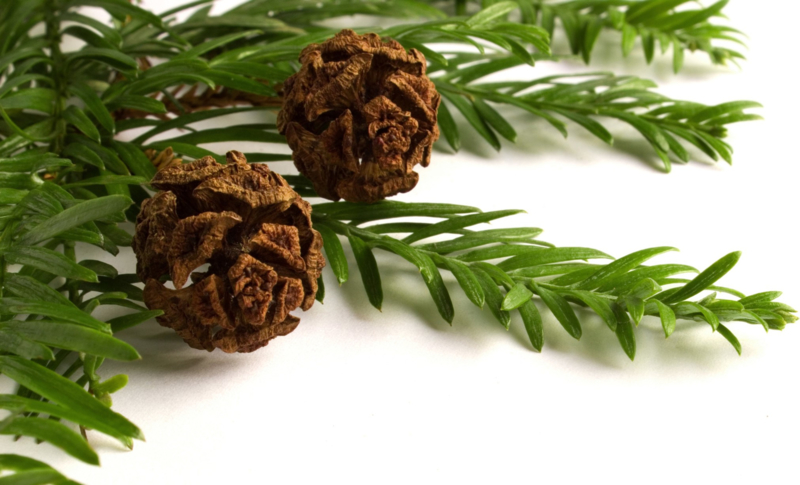 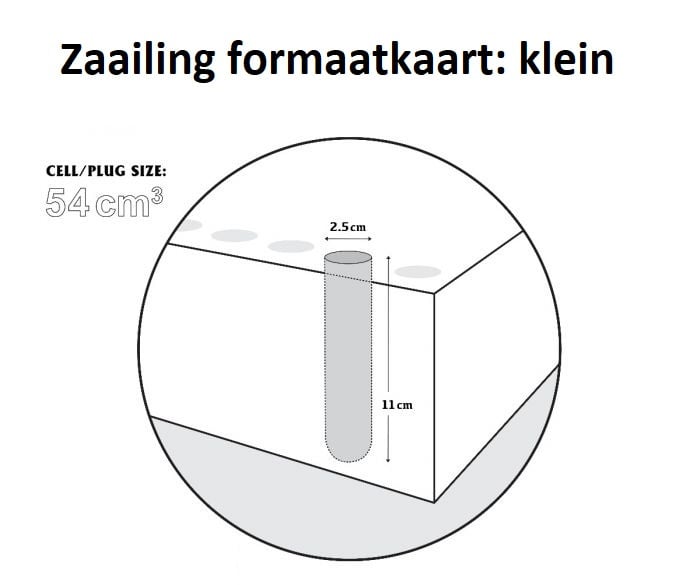 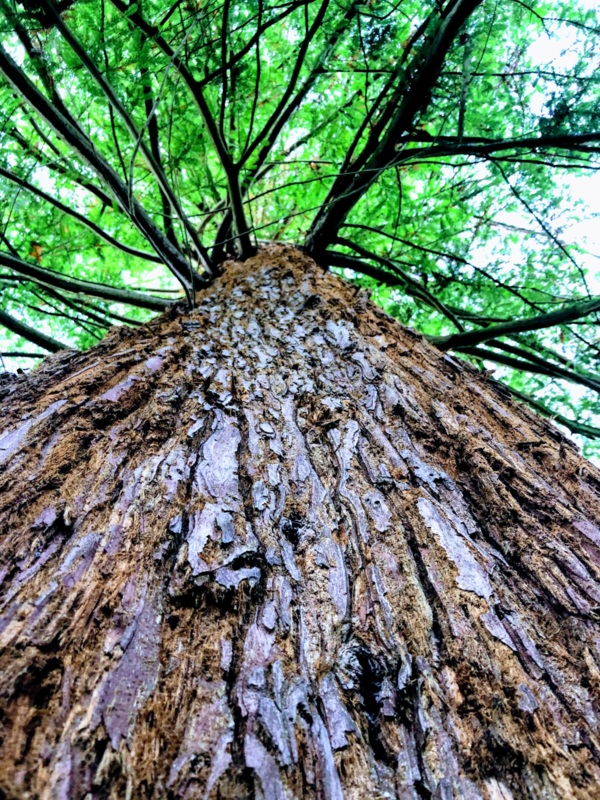 A tree grows in value and beauty every year!